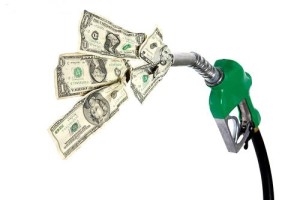 I am continually fascinated by consumer behavior.  And just when I think I have it pretty much figured out, a new finding shows that there is so much to learn.

“When gas prices fall, Americans reliably do two things that don’t make much sense.  They spend more of the windfall on gasoline than they would if the money came from somewhere else. And they don’t just buy more gasoline. They switch from regular gas to high-octane.” 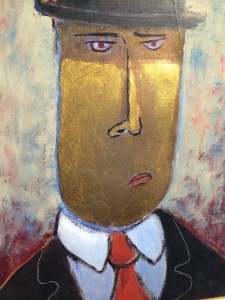 “The Lack of Diversity” —

“I am sick and tired as a client of sitting in agency meetings with a whole bunch of white straight males talking to me about how we are going to sell our brands that are bought 85% by women,” he said. “Innovation and disruption does not come from homogeneous groups of people.”

“Fake Fight: Millennials vs. Boomers” — Why limit (your) growth to marketing directed to young adults?

The article, Pepsico Exec Has Tough Words For Agencies, underscores issues that have long been prevalent in the ad industry.

Chief among these is diversity or more appropriately, the lack of diversity within the industry.

Whether the target audience is African- American, Latino, Asian, Women, LGBT or combinations including one or more, your agency has to have knowledgeable staff in order to effectively connect. 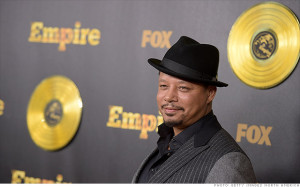 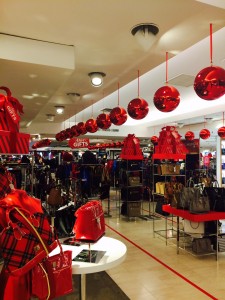 …but who is surprised?

“There are some positives heading into the holiday season: improving consumer confidence, lower gas prices and job gains, all of which should spur consumer spending, much of which will be led by multicultural consumers and large households.”