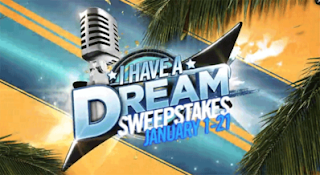 Dr. Martin Luther King, Jr. is an American icon and the father of the Civil Rights Movement.
His efforts led to the 1963 March On Washington where King delivered his “I Have a Dream” speech.

Crass commercialization of Dr. King’s birthday insults what he fought and stood for.

Those of us who understand and appreciate that America has made countless strides, also realize that his dream has yet to be realized.

Shame on Parx Casino for creating what has to be one of the most disrespectfully offensive campaigns and television spots.

One thought on “This was NOT his dream…”