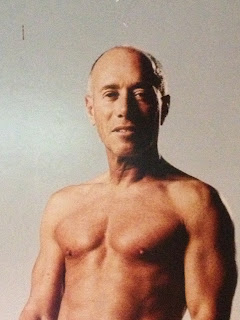 “I’ve always thought that each person invented himself… that we are each a figment of our own imagination. And some people have a greater ability to imagine than others.” – David Geffen

If a hero is one admired for his exploits, David Geffen is one of my American Heroes.

His is an American success story.

If you are interested in reading up on David Geffen, I recommend the following books: