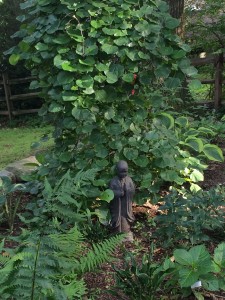 In my line of work there is a saying (and belief) that suggests that if something works (or sells) with African-American Consumers, it is certain to work everywhere…and with all consumers.

This belief is fueled in part by the fact that African-Americans are trendsetters, creators and early adopters of what has historically become mainstream.

The New York Times Magazine article, “A Thousand Cuts,” among others things, provides an interesting historical perspective on why African-American and LGBT communities should celebrate the things they have in common versus differences that divide and separate.

From music to fashion to language, much has been appropriated from minorities and embraced as part of the mainstream and pop culture, including shade.