While I joined the vast majority watching the 2012 Summer Olympics Games, I also managed to squeeze in three cultural moments that I want to share.

One movie, one Broadway Revival and a cable documentary.

The movie.  Beasts of the Southern Wild. 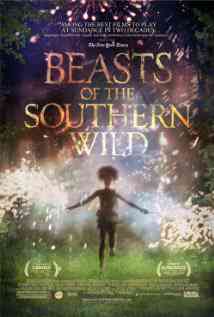 A six-year-old girl from the southern Delta searches for her long-lost mother after her father falls ill and her world spins out of balance in the film from director Benh Zeitlin that took home the Grand Jury Prize and Best Cinematography award at the 2012 Sundance Film Festival.

A harsh but loving father, “Wink” (Dwight Henry) swore that his beloved daughter Hushpuppy would be prepared for the day he was no longer able to look after her.

Little did Wink realize that day would come sooner than anyone suspected, and when illness strikes him down, nature runs amuck.

As the soaring temperatures melt ice caps and the sea levels swell, a race of prehistoric beasts named the aurochs emerge to reclaim the planet.

Meanwhile, as the apocalypse unfolds, determined Hushpuppy bravely sets out on a mission to locate the mother she’s never known.

The captivating performance by 8 year old, Quvenzhane’ Wallis is a triumph and a revelation.

The Broadway Revival.  The Best Man.

The action takes place at a 1960 Presidential convention in Philadelphia.  Five men vie for their party’s nomination for President.

Vidal masterfully created a plot filled with intrigue, humor and contradictions in this finely acted political drama that stands the test of time and, despite the fact that it originally debuted in 1961, maintains a unique resonance today.

The Documentary.  I stumbled upon “About Face” from HBO by accident.
Fashion icons Beverly Johnson, Pat Cleveland and Bethann Hardison made great inroads as Black supermodels during the ’70s. 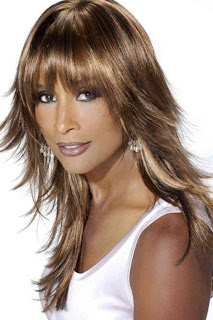 Before Naomi Campbell and Tyra Banks achieved everyday name recognition, Cleveland was a star of the most lauded fashion runways. Hardison, too,  graced runways  and the cover of Ebony Magazine.
Johnson made history as the first black woman to appear on the cover of American Vogue.