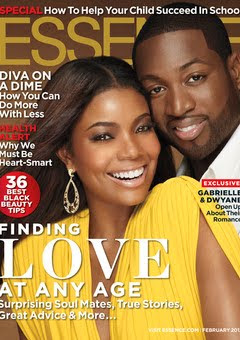 It spoke to how women are “holding it down” – surviving the economic crunch, shifting priorities and doing the same (and in some cases, more) with less.

One year later, surviving in a tough economic climate is still prevalent among all consumers, but especially African-Americans.

Taking nothing away from my brothers, it is fact that sisters are more actively involved and engaged in the shopping process.

To that point, there is an article, “Living Large On Less,” in the February issue of ESSENCE Magazine.

The cover “tease” boasts DIVA ON A DIME – How You Can Do More With Less.

Part of an on-going series, the article examines

“…how women are spending and saving in these uncertain times. Three ESSENCE readers – a teacher, an accountant and an entrepreneur – give up the goods on how to afford the the things you love.”