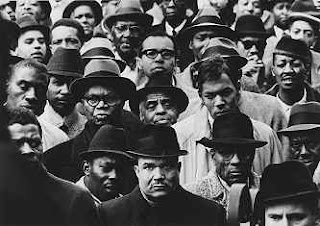 I was not surprised by the content of this article.

These adjectives more accurately describe what I felt.

Unlike Messers. Ash, Haithon and the Honorable UW Clemon, the former Federal judge, I did not grow up in the South.

This, in no way, minimizes the sting and blatant disrespect associated with the word boy…especially in the context that is outlined.

Which makes the recent reversal (and reprimand of the plaintiff’s attorney) by the Eleventh Circuit Court all the more appalling.

Denying one’s right to be treated with respect and dignity only serves as another tool of racism.

While in this instance the conversation focuses on race, the underlying issue is broader and suggests that while countless strides have been made in the fight for equality, we have a great deal of work yet to complete.